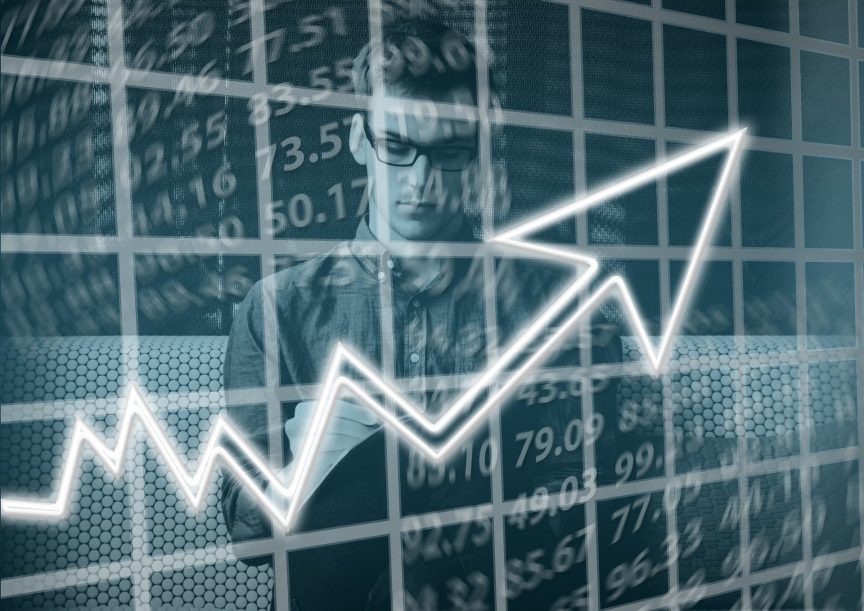 Coronavirus Economy: While the Coronavirus Pandemic has sadly resulted in unprecedented amounts of job losses and company closures, there are signs that global lockdown might benefit some industries.

Here are some obvious, and unexpected, examples: 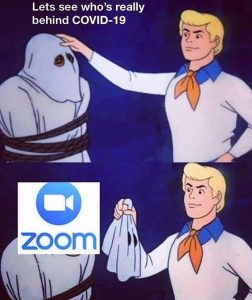 Although we live in the age of information, many people are only now using teleconferencing software for the very first time.

In just three months, Zoom’s daily users increased 20 times, from 10 million (December 2019) to over 200 million (March 2020). Cisco Webex has also reported a usage increase of up to 22 times in China and other markets across the world.

As lockdown measures spread globally, it is a certainty that the usage of video conferencing will dramatically increase in the Coronavirus Economy – not just now, but the months, years and indeed decades to come.

Computer chairs, laptops and printers are also increasing in sales as more and more professionals work from home. 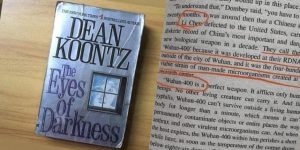 Movies based on epidemics, like the 2011 film Contagion, have seen massive rises in purchases too. Children’s books are also particularly popular now, as millions of parents prepare to homeschool their children. 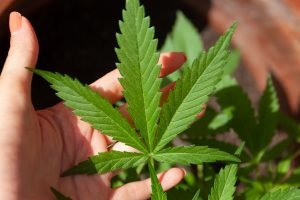 According to the BBC, there has been a deluge of ukulele and guitar sales, as people look to fill their free time at home. Board games and home sport equipment, such as exercise bikes and table tennis tables, are also in increased demand, as are DIY & Gardening Products.

While some medical analysts predict a ‘Coronababy’ boom to happen when global lockdown measures are relaxed, many others believe that couples will take extra precautions due to economic uncertainties.

This is a major reason why condom sales worldwide are rising, rather than shrinking, during this crisis. Promescent, for instance, has increased its revenues by over 54 percent in the past month and will be giving away 250,000 condoms to Americans. Adult video websites are also seeing record numbers of visitors, while pleasure toy sales are well above projections.

The budding industry of Cannabis Shops in the United States, meanwhile, is experiencing a jackpot in sales recently, after many American states made a joint decision to define them as an essential service. This has ignited blunt criticism from opponents of marijuana legalisation, as well high praise from its supporters. The stems of this disagreement of course go back a long way and will no doubt be debated and hashed about for years to come after this crisis. 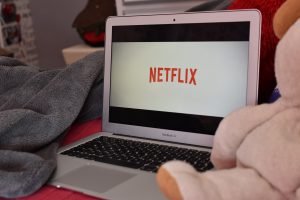 Netflix reportedly earned a significantly higher amount of subscribers in Europe over the last couple of months as consumers increasingly turn to the internet for home entertainment. Drive-in Cinemas also seem to be benefiting from the closure of traditional cinemas.

Video Games, meanwhile, are flourishing in the Coronavirus Economy, with a record amount of apps and games being downloaded by millions of people in quarantine. 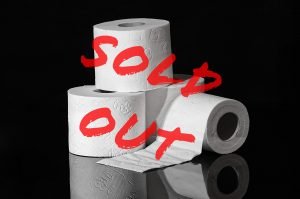 Global purchases of toilet paper have reached such levels that manufacturers are now struggling to keep up with demand. This comes despite warnings from various governments and organisations that the “panic buying” of such products is not necessary.

Consumer demand for hand sanitizer grew by 14 times between December 2019 and January 2020. Stock market analysts are also closely observing medical research companies which may one day provide a vaccine for the Coronavirus.

Cleaning products, disinfectant wipes and medical face masks are other products that have recorded upswings in sales. 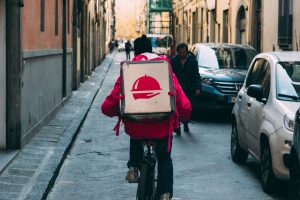 As people practice social distancing by staying at home, food delivery companies are busier than ever, with companies like Dominoes reporting growth in sales. It is widely thought that the COVID-19 Pandemic will result in long-term changes as to how people buy their food.

Online delivery companies like Amazon, meanwhile, are now being relied upon more than ever before. 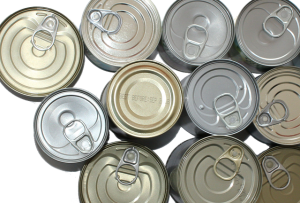 Supermarkets across the board report that coffee and canned foods with long shelf lives are being stockpiled by consumers, while alcohol has also seen a spike in sales.

Freezers and fridges, too, are selling well as people worry about the medium and long-term effects of Coronavirus on food supply chains. 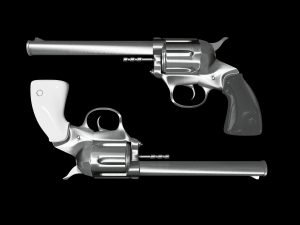 According to the New York Times, March 2020 was the second-busiest month ever for gun sales. This is in part due to fears of civil unrest, as well as a desire to stock up on guns and ammo before widespread closures of gun stores.

Tragically, the Coronavirus Pandemic has already caused tens of thousands of deaths and will result in untold numbers of people losing their livelihoods. Most companies will be damaged by COVID-19 and, in order to save millions of businesses and jobs, it is essential that entrepreneurs worldwide adapt to doing business online.

In addition, this is a time for new ideas, when millions of new companies can be created. Despite the 2020 Stock Market Crash, every crisis creates opportunities and there are some industries that will inevitably benefit from the Coronavirus Economy, as people spend more time at home.