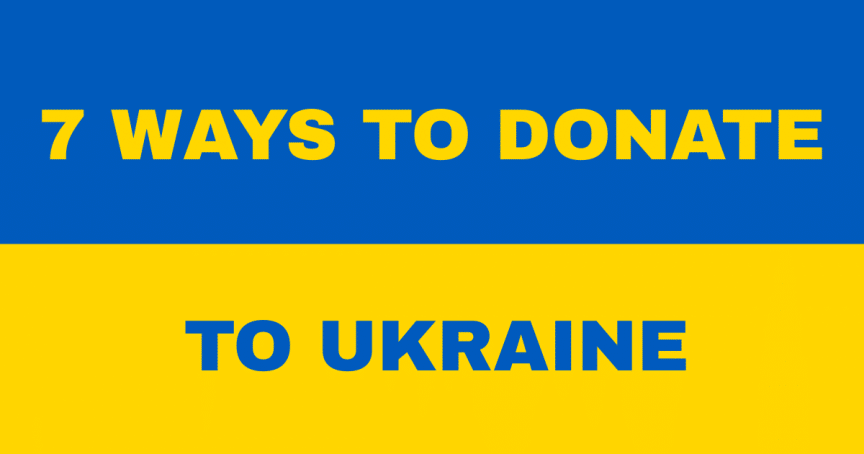 A humanitarian crisis is unfolding in Ukraine, and you might be wondering how you can help. Below are 7 verified ways to donate to Ukraine directly. You can support humanitarian aid, help the refugees, as well as help Ukrainians who stayed home.

As the largest humanitarian network in the world, the Red Cross has been on the ground in Ukraine since 2014, when the Russian invasion first started. Once the full-scale war began, the Red Cross increased their presence exponentially, delivering life-saving assistance to those affected by violence and uncertainty. During the first week of the conflict alone, they’ve reached a number of impressive milestones.

Putin’s vicious attacks on schools, kindergartens, and children’s hospitals have prompted UNICEF to mobilize in full force. The children’s advocacy group has stressed that kids are bearing the worst of the crisis multiple times over the years. Today, they are working closely with the Ukrainian government to ensure families have access to water, medical supplies, and counseling.

The first shipment of UNICEF aid, weighing in at 62 tonnes, arrived at the Ukrainian border on March 5. Meanwhile, food vouchers provided by UNICEF, in collaboration with Triangle Generation Humanitaire, have been offering thousands of families food security since the war began.

Razom [Together] For Ukraine is a nationwide network of medical professionals and volunteers that has been instrumental in providing humanitarian aid to those wounded or trapped by Russian shelling. Their focus is procuring medical supplies abroad and arranging delivery to various hot-spots.

No amount of logistical planning can make the warzone safe for Razom’s medical staff. But your donation can make their job easier and more productive. By sponsoring medical supplies and equipment, you can help the organization reach the victims of violence before it’s too late.

Unlike larger, global charities, Razom For Ukraine accepts a variety of instant payment methods, as opposed to wire transfers that can take days. You can donate via credit card, PayPal, Zelle, check, Bitcoin or Ether.

In the immortal words of Nelson Mandela, “a free press is one of the Pillars of Democracy.” The work of Ukraine’s journalists will be essential to rebuilding a free and democratic Ukraine, and they’ll need all the help they can get.

Are We Europe has been supporting the independence and freedom of the press since 2016. Their members include some of Europe’s most prominent journalists who are now united in fighting to keep the truth alive during the war in Ukraine. Their most recent GoFundMe campaign aims to help Ukrainian press relocate safely and provide them with everything they need to continue their work.

Chances are, you’ve already heard about the various assistance packages being offered to Ukraine by Western governments. However, the multi-billion dollar packages are actually loans, as opposed to donations. Ukraine was already carrying massive foreign debt before the war, so making the interest payments (estimated at $22 billion for 2022) will greatly hinder the rebuilding efforts.

By buying Ukrainian War Bonds, you can help relieve the financial strain. Just like any government bonds, they accrue interest and can be sold back at a later time. Not only would you be helping rebuild the war-torn country, but also making a long-term investment.

Though Ukrainians are more unified than ever before, staying in the country is not an option for everyone. The elderly, children and people with medical conditions are leaving Ukraine to avoid stretching resources even thinner. They are the most vulnerable, and therefore the ones who will lack the means to rebuild once the war is won. UNHCR, the UN’s Refugee Agency, is working tirelessly to make sure Ukrainian refugees are protected and supported abroad.

The UNHCR has recently stepped up their presence in the region, devoting the vast majority of their resources to Ukrainians fleeing to Eastern Europe. By donating, you provide refugees both relief in the short-term and hope for a better tomorrow after the war.

All listing fees and commissions have been waived for Ukrainian AirBnb hosts. That means if you book a room from a Ukrainian, 100% of the funds will go directly to them. Over 200,000 nights have been booked by people who want to support individual Ukrainian families through the crisis.

No other donation method offers you a chance to greet the person your donation went to. And while many forms of financial help can feed the hungry, there is no substitute for hearing words of support from around the globe. With AirBnb, every donation is deeply meaningful, regardless of the sum. 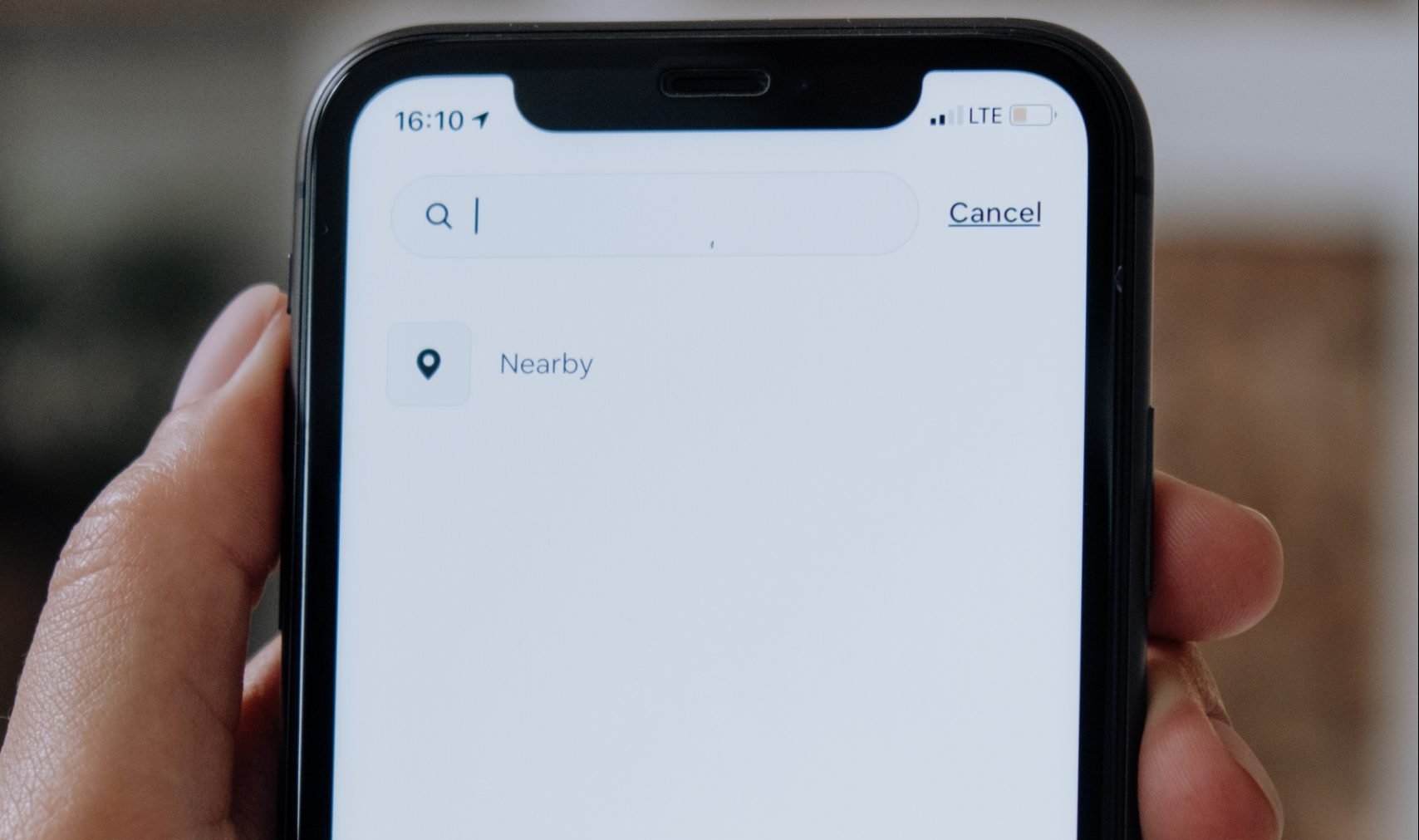 Note: On August 24th, Startup Network Europe will host The Ukraine Startup Conference 2022, where we will give advice about hiring remote workers in Ukraine. We will also showcase amazing Ukrainian Startups and connect them with investors from across the world.