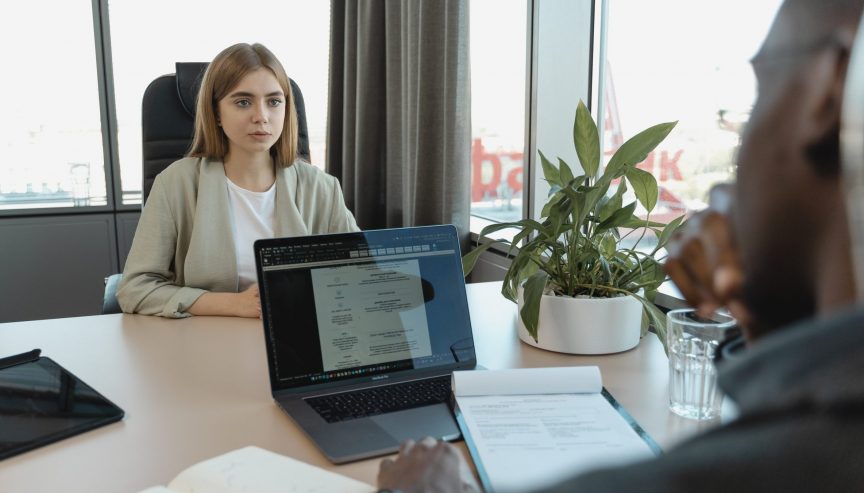 Reckless tech use is ruining recruitment. Companies that look for a quick win, don’t pay their due diligence and aren’t well versed in the hiring tech they use, risk destroying their talent pools.

You’ll find no shortage of articles touting the AI horn for mitigating hiring bias. And it’s true that conscious use of unbiased AI can save you heaps of time and money. But more often than not, the AI is trained with the same bias as the humans responsible for programming it.

I am actually a massive Tech Test fan, well I was a massive tech test fan. I’ve seen how tech tests, pre-employment screening, and ATS have eased the administrative burden for hiring companies. And I know that means you can spend more time interviewing and getting to know people.

We hear more and more about hiring for personality and potential, so how can we do this when removing the human hiring elements. I understand there needs to be a level 100% but if we focus on testing we end up with a batch of candidates rejected because they didn’t hit the right score. They’re the same companies that complain the talent pool is empty.

It’s short-sighted, and in a world that’s already concerned about dwindling tech talent pools, shrinking them further isn’t doing anyone any favours. Technology has become an integral part of hiring for most businesses, and that won’t change any time soon. Which is why now, more than ever, businesses need to put some serious thought into how they implement it.

According to CodeSignal, you should implement job-relevant, role-specific tech tests to uncover the best candidates.

Instead of sending out a general coding task to all of your candidates, consider the skills that will be most relevant to their role, and company requirements. You can’t accurately measure someone’s ability to build an app using React with the FizzBuzz coding challenge.

How often do the questions you’ve included in your tech test come up in the real world? If the answer is ‘never’ or ‘rarely’, your tech test is pointless.

The biggest irritation on the candidate’s side when I speak with them after an interview where a tech test is done first is that it wasn’t discussed in the interview. They had spent X amount of time on it and it wasn’t used in the meeting, the interview was about something different etc. Bonkers IMO.

But maybe employers don’t put these tests in place to test candidates. More likely, they just want to minimise the number of candidates they have to interview. Because interviews take time. You have to talk to another human being before you’ve even hired them. The horror.

The gooey empathetic stuff is important. You need to establish whether a candidate is someone you’d work with, day in and day out. How can you know that, without sharing a conversation with them? You may not be able to interview everyone, but you shouldn’t let AI and screening tests take full responsibility. .

From reckless to responsible

Companies like PwC and Unilever consistently and successfully use AI in their hiring process. When you receive tens of thousands of applications for your positions, it makes sense to let a robot filter out some of the unsuitable candidates.

The difference is, these companies continue to monitor their algorithms and use humans to assess the output. The tech spits out the data, humans check the findings. Screening tests are also reviewed by humans before any quick judgements are made.

According to a Harvard study on untapped talent, Applicant Tracking Systems repeatedly exclude high-quality candidates that don’t meet the hyper-specific criteria. In reality, this could look like a new mother or a recently re-educated candidate being rejected for having a gap in their employment history.

Responsible use of hiring technology can elevate your recruitment strategy, remove unnecessary admin, and free up more time to speak with candidates. But if you hide behind the ATS, you might as well be hiring blind.

Before you start rolling out a new piece of kit, make sure you understand how it works. Always have a human available to double-check the output. Interview as many candidates as you can, and don’t take pre-employment and screening tests at face value.

There are plenty of great candidates out there. Just make sure you meet them before the computer says no.