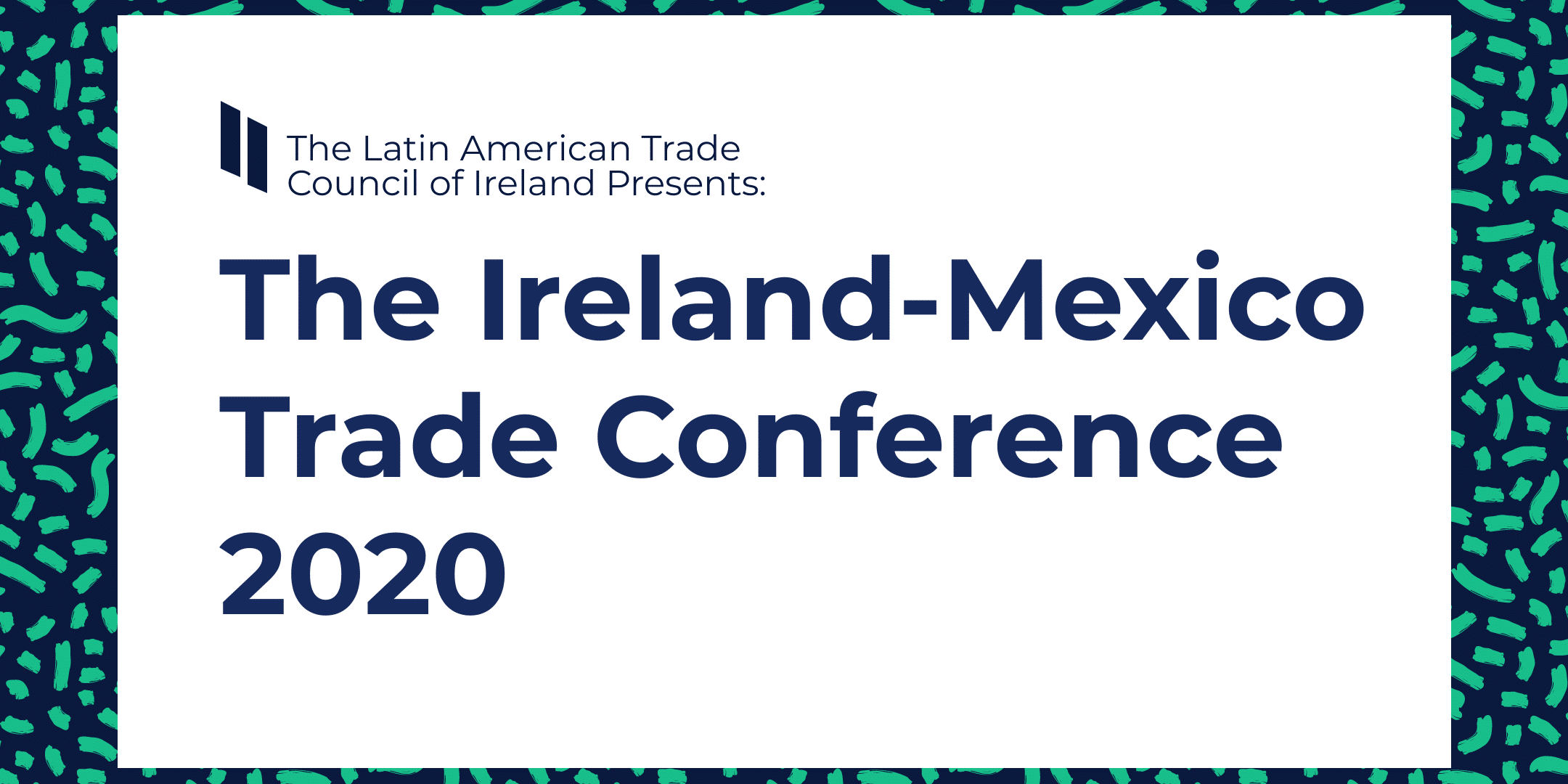 Through our sister company, LatinAmerica.ie, we were proud to co-host The Ireland-Mexico Trade Conference 2020. This webinar was Ireland’s largest-ever online trade conference, with 185 attendees connected on Zoom, and 300+ registrants overall.