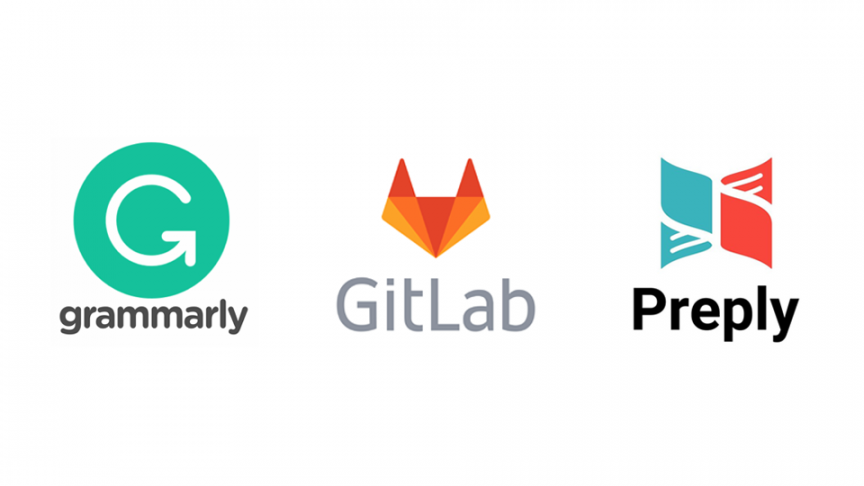 Before Russia’s invasion in February 2022, Ukraine was home to some of the world’s fastest-growing IT hubs. The nation’s highly educated talent pool, combined with its affordable cost of living, makes it the perfect breeding ground for startups. In recent years, new companies and investors have formed a vibrant tech scene in Kyiv, resulting in 26% tech sector growth year-to-year.

While a large share of the sector’s workforce is employed by European or American tech giants, some Ukrainian entrepreneurs have founded their own Unicorn startups right at home. From a face-swapping app, to AI and robotics, the country has cultivated a wide range of world-renowned startups.

These examples not only prove that Ukraine’s tech scene holds great capacity for innovation, but also demonstrate the ecosystem’s potential for producing international commercial successes.

Founded in 2013, Preply connects language tutors with students around the world. The platform allows their verified tutors to create lesson plans and set their own schedule. Meanwhile, students have access to interactive learning tools that allow them to track their progress and practice their vocabulary outside of class hours. 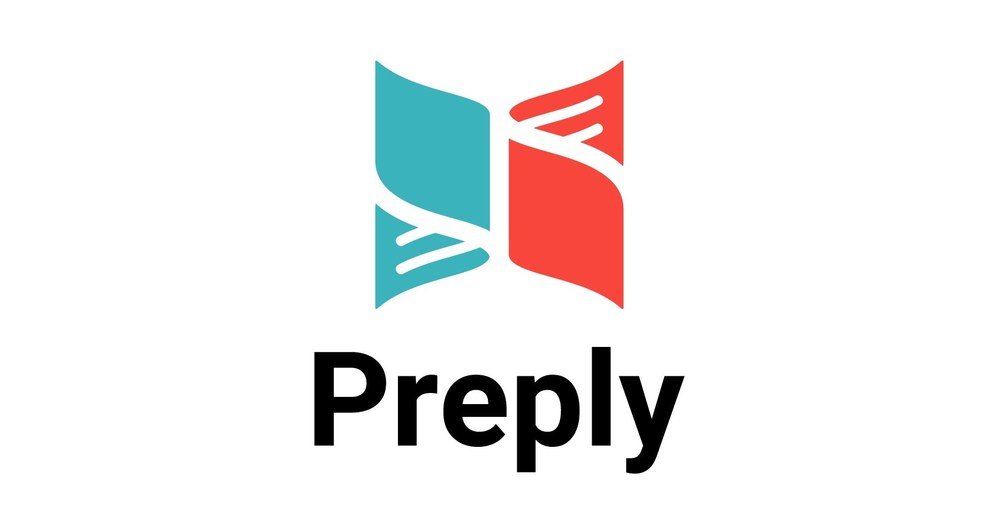 According to its Kyiv-based founders, RefaceAI’s initial success was a complete accident. One day, the three friends were experimenting with ML models and AI technology, when they stumbled onto an instant, highly accurate face-swapping method. They received Series A funding for a photo face-swapper, then pivoted to videos, before finally landing on the RefaceAI social content creation platform we know today.

After making a splash in the US, the RefaceAI team didn’t even apply for series B funding – it came to them. The app had 100 million downloads in under a year, and an endorsement from Elon Musk. On top of that, it was named “App of the Year” in Google Play, and held the #1 spot in the US App Store. 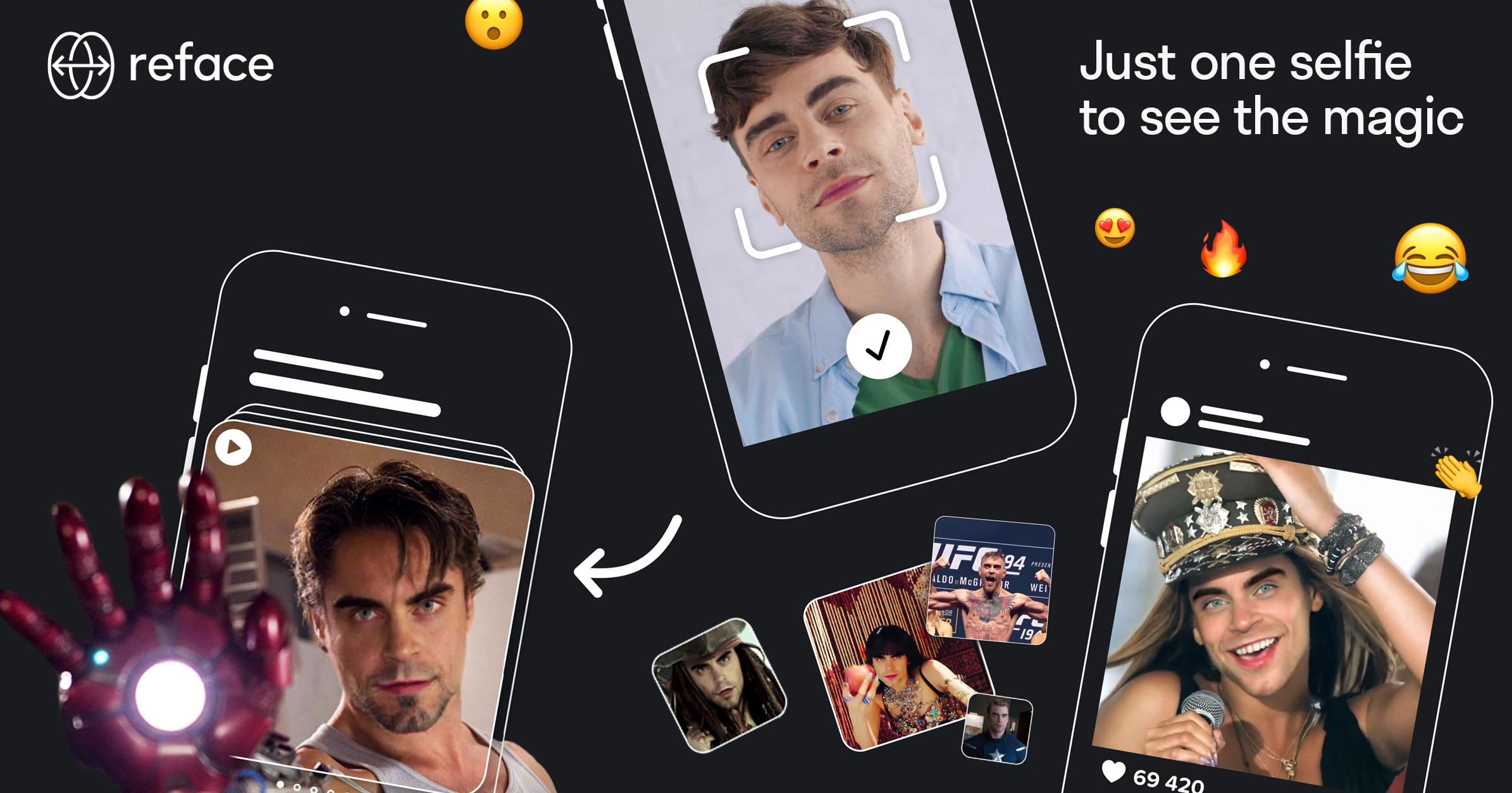 Over 30 million people use Grammarly to improve their writing, but most have no idea that the app was founded in Ukraine by three Kyiv locals, Alex Shevchenko, Max Lytvyn and Dmytro Lider. The free version of Grammarly, which is still available today, launched in 2015. Unlike competing projects that focused on spelling and grammar, Grammarly aimed to provide stylistic analysis and word-choice advice.

After being granted $400 million in Series B by a group of Venture Capital firms, the company underwent a massive expansion. Grammarly now employs 240 people and their software is available via a browser extension, a web editor tool, and a mobile app. 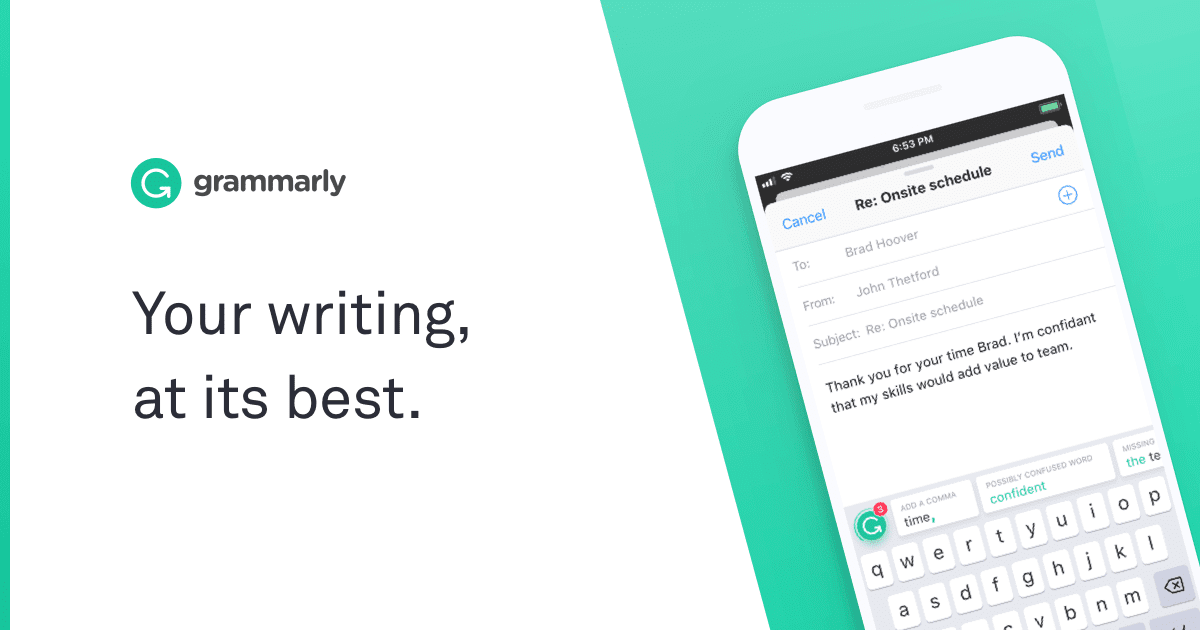 Petcube’s mission is to bring the Internet to your cats and dogs. That’s right, the company designs both hardware and software that lets users interact with their pets online. Their first product was a camera device, combined with a simple algorithm that provides insight into your pet’s behavior. After Petcube Cam sales outpaced all expectations, the company developed additional products. As the name suggests, People.AI is an Artificial Intelligence startup focused on enterprise services. Their selling point is combining the power of AI technology and personalized solutions in data management. The result is a platform that empowers business leaders, helping them manage teams and workflow for large teams. 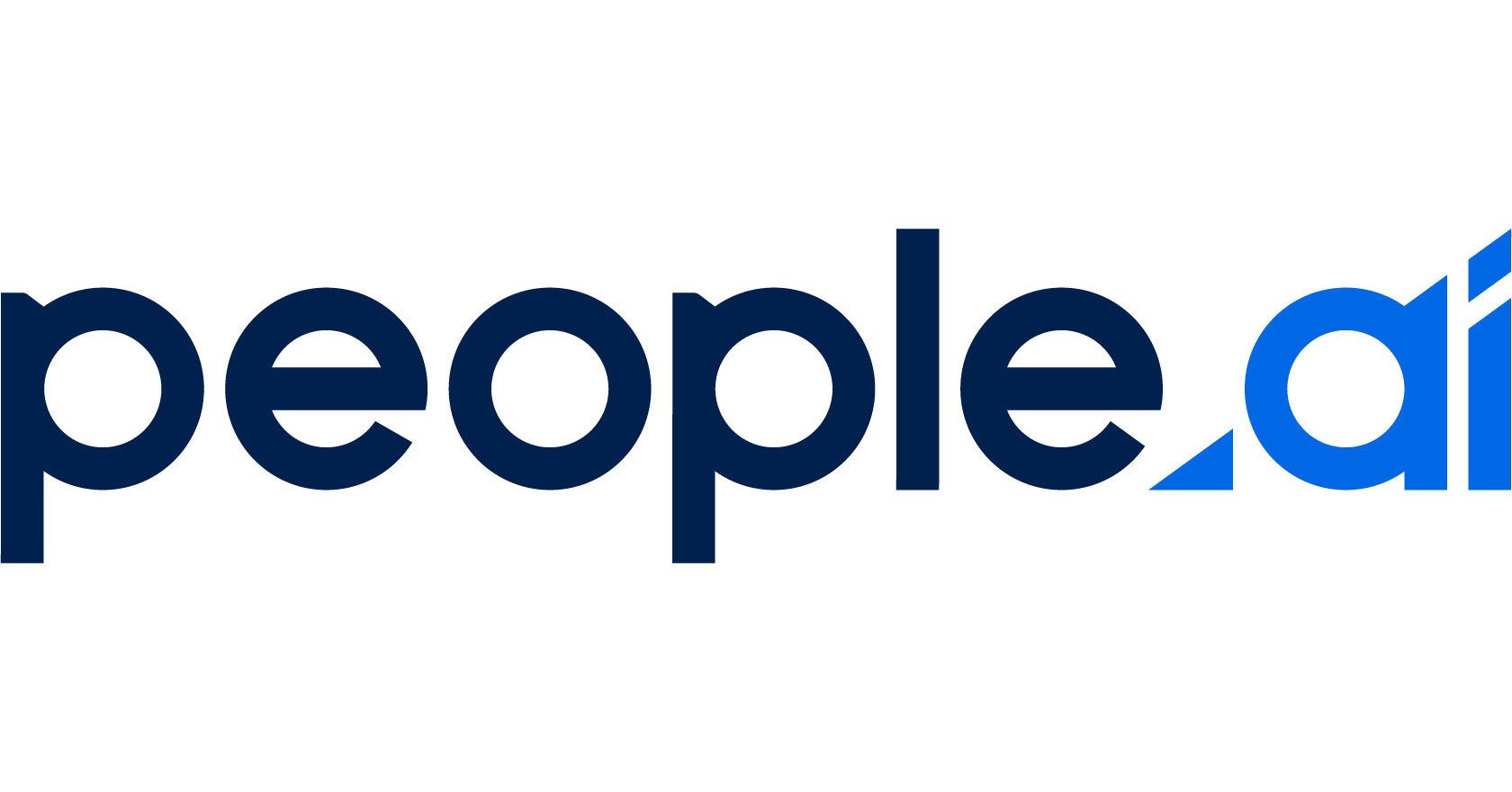 Before there were dozens of “smartphone cleaner” apps that seem to make your phone run even slower, there was MacPaw’s CleanMyMac. The startup has come a long way since its 2008 beta launch, but it’s still headquartered in Kyiv, Ukraine. CleanMyMac recently reached 5 million users worldwide. MacPaw’s other apps, including an encrypted messenger and an archive tool, have made it a big player in the Mac market.

Their mission statement says it best: “We breathe Apple dust and sculpt applications that leak magic at the seams.”

With over 3,000 successful projects under their belt, Netpeak is one of Europe’s biggest digital marketing firms. The firm’s advances in management of PPC, SEO and SMM has earned it  24 industry awards. Netpeak owes much of its success to the ROI-based approach to pricing strategy, which was later adopted by most of its competition.

The firm was created in Odesa, by Ukrainian entrepreneurs  Artyom Borodatyuk, Dmitrii Piskarev and Andrey Chumachenko in 2006.

Ukraine’s largest alarm system provider, Ajax Systems, remains headquartered in Ukraine, even after passing the massive milestone of 1,000,000 protected properties in 2021. In fact, there are additional offices in Kharkiv and Vinnytsia, in addition to the international R&D outposts in Dubai.

Ajax Systems aims to keep everything in-house. They produce both the hardware and software, maintain their own cloud server, and utilize a proprietary encryption protocol. Since entering the market in 2014, Delfast has enlisted some of the best engineers in Ukraine to perfect the eco-friendly electric bike concept. To say the company succeeded is a massive understatement. Their flagship bike is listed in the Guiness Book of World Records for “greatest distance traveled on a single charge.” On top of that, it’s the 3rd fastest electric bike in the world, and one of the most affordable models in its class. The up-and-coming DevOps platform Gitlab was launched in 2012 by Dmitriy Zaporozhets and Valeriy Sizov. Created for developers, by developers, Gitlab is a solution for simplifying project management and boosting productivity rates. Even though users have access to a free basic version of the software, premium subscriptions have climbed into the millions. The Ukrainian unicorn startup went public in 2021, and is currently valued at $4.8 billion.

For more information on how you can support Ukraine, including organisations to donate to and ways to influence authorities in your country, please visit this list compiled by The Kiev Hub of The Global Shapers Community.

If you are a company interested in supporting the Ukrainian economy by hiring Ukrainian remote talents, you can find out how in this article.

On August 24th, 2022, Startup Network Europe will host The Ukraine Startup Conference 2022, where we will give advice about hiring remote workers in Ukraine. We will also showcase amazing Ukrainian Startups and connect them with investors from across the world.