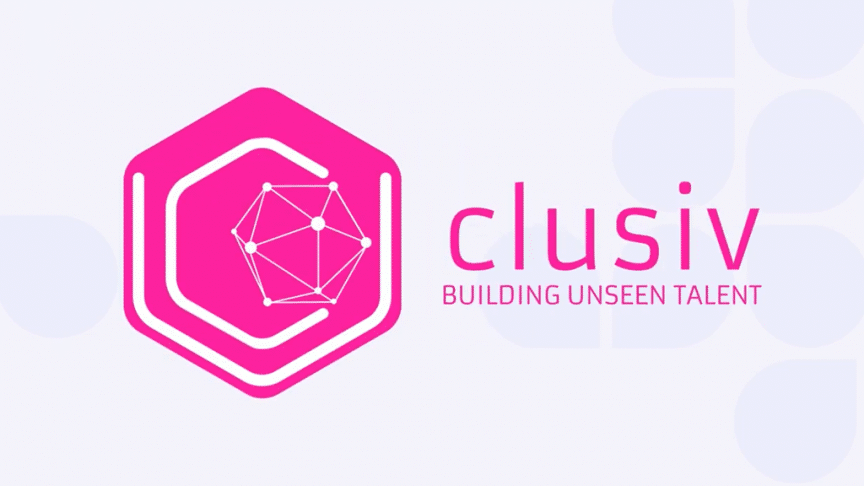 Clusiv is a startup company based in Austin, Texas, focusing on providing a vocational training platform solution for the visually impaired.

The Problem: Under-employment for the visually impaired

Founded in 2020 by US Army veteran Lukas Simianer, Clusiv had set out to address the key issue of underemployment within the visually impaired community.

According to information provided by Clusiv, US government agencies have a mere average of 20% job placement rate for the visually impaired. And those 20% that are placed into job positions tend to find themselves working in menial labour working for minimum wages: in the US, the average annual salary for the blind and visually impaired is $28,276. In many cases, this is largely due to the lack of professional training that enables them to use the software technologies essential for most higher paying jobs.

In fact, professional software such as spreadsheets, emails, websites, and word processors can be accessible for the visually impaired with the help of technologies such as a screen reader and other accessibility apps. But in many cases these tools are not simple to figure out, especially for those who are less tech-savvy: an amount of training is necessary. This is where Clusiv can make a difference.

Currently, Clusiv’s solution is two-pronged: on the one hand, the startup is creating a vocational training software platform for blind and visually impaired users, enabling them to upskill and pursue higher value careers. On the other hand, government agencies and other enterprises can work with Clusiv to create an onboarding process for blind and visually impaired workers, to achieve growth in their professional potential and capabilities. In both paths, the user’s perspective is at the core of Clusiv’s operation: as the Clusiv team includes blind engineers and visually impaired creators, the product is fundamentally built on how the target user base can best navigate the service.

Off to a Good Start

Since the company’s founding in 2020, Clusiv has gained a fair amount of traction. In May 2021, Clusiv (then named RavensEye) had won The Accessibility Award at The Global Inclusion Online Forum, the largest online event about diversity and inclusion in the corporate world. In July of the same year, the startup was named one of the Future 5 Startups by Built In Austin.

Then, in December, Clusiv was included in Techstars’ Workforce Development Accelerator 2021 roster: a prestigious program focusing on supporting founders who are bringing innovative solutions to the skill development and employment space. According to Simianer’s interview with Edsurge in January 2022, Clusiv is closing their pre-seed round of fundraising in early 2022  oversubscribed by 150%.

To stay updated and learn more about the Clusiv, please visit the Clusiv official website, and follow Clusiv on LinkedIn.