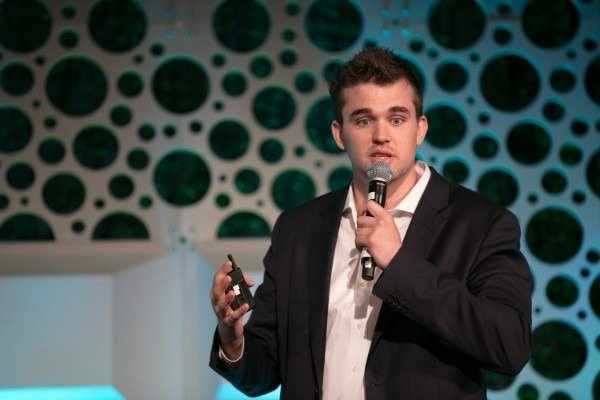 Pierce Dargan is the founder and CEO of Equine MediRecord. He is also an ex-PRO North America Rugby Player, founder and racing manager of the Blackrock Racing Syndicate, co-founder and non-executive Chairman of the non-profit Secret Street Tours, and he was recently named in Ireland’s Top 30 under 30 business people. 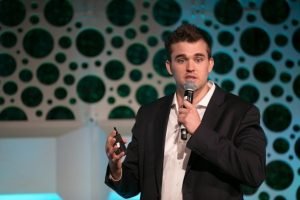 SNE: Hi Pierce! Can you tell us what Equine Medirecord is?

Pierce: Sure! Equine MediRecord is the world’s first and only platform that digitises the paper recording of medicines administered to horses, to be approved by an equine regulator.

Pierce: At the moment, equine welfare regulatory documentation is recorded offline, which creates a number of problems including:

By having everything in one place online, trainers and veterinary surgeons can now review a horse’s medical records at the click of a button – a process that often takes hours.

Equine MediRecord is also built in a way that prevents most errors from happening in the first place. For example, when you fill in a new treatment, the database suggests a permitted equine drug.

This dramatically reduces the risk of spelling errors and helps to ensure compliance in the global equine industry. 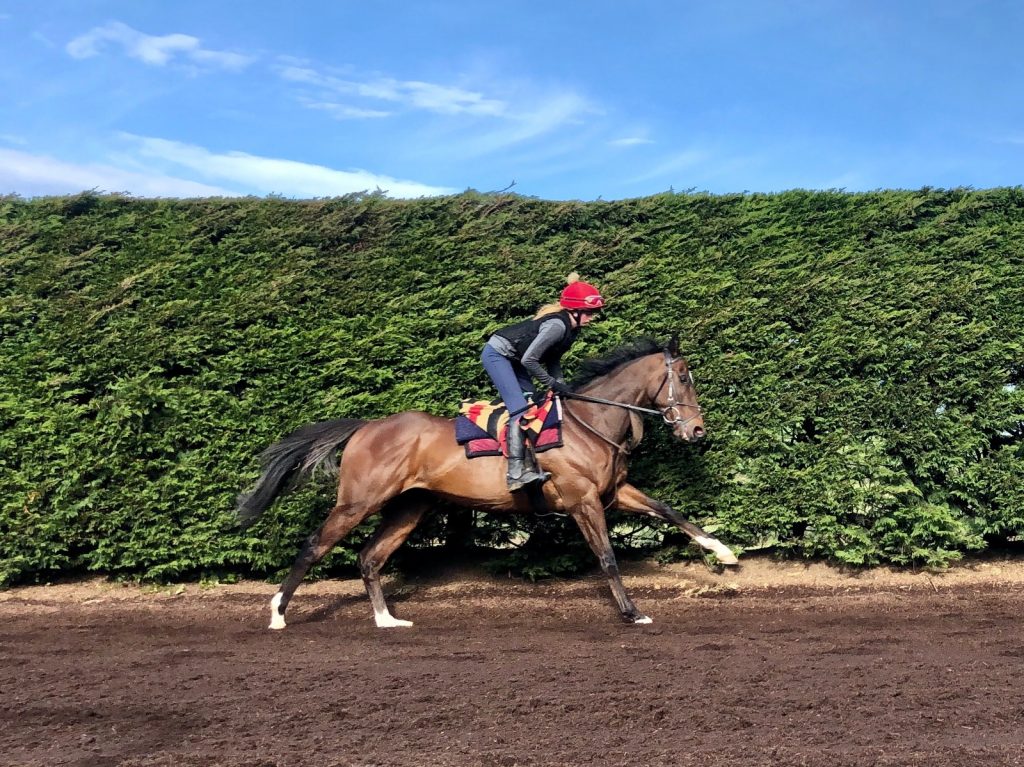 SNE: Last year, horse racing across the UK and other countries was suspended due to an Equine Influenza Outbreak. Did this setback highlight the need for innovations like your own?

Pierce: Absolutely. The Horseracing Industry lost hundreds of millions of euros last year, in part because it took so long to inspect the medical records of thousands of horses. A horse needs a record of vaccinations in order to race, so it was frustrating to see so many fruitless paperwork searches when the technology to automate was there.

As a result of the crisis, there is now much more talk about the need for digital veterinary record keeping. Prominent organisations like the American Thoroughbred Safety Coalition have now come out in favour of a digital system.

SNE: When it comes to Equine MediRecord, what is your proudest achievement so far?

Pierce: Changing the mindset of racing practitioners around the world, to replace a two-hundred-year-old practice of recording equine medical records on paper, with a digital cloud-based register, that is flexible and easily accessible by trainers, breeders, athletes, and their veterinarians.

Since this happened, a number of restrictions have been lifted on the racing of Arabian Racehorses in the UK. This is fantastic news for the sport and for horse welfare and we’re really happy to have helped it happen.

The video below shows an endorsement we got from James Owen, Champion British Trainer, who trains the horses of Shiek Hadam, Deputy Ruler of Dubai.

“Equine MediRecord ticks a lot of boxes for us – I particularly like that you can access it off the phone.

It’s simple to use and it’s so much easier to keep on top of the vaccinations when you’re not always having to run back to the office to input stuff or have a quick look. We find it very helpful.”

SNE: Can you tell us how you became involved in Horse Racing and The Equine Industry in the first place?

Pierce: You could say I was born into it! My family – the Dargan family – got into horseracing many generations ago, so I’ve been involved as long as I can remember. We actually have a racing yard out in Kildare.

SNE: Where does Equine MediRecord operate now, and what are your plans for expansion?

Pierce: Like any business, I think it’s always best to focus on one market first and prove your model there. This is why we started off our operations in Ireland only.

Entering the Irish Market was a challenge, as we needed to get regulatory approval from the Irish Horse Racing Board. After lots of back and forth over two years, they agreed to approve our system, and we launched in Ireland with the support of industry leaders like Colin Bowe, John Oxx, and Noel Meade.

Once the Irish market proved receptive, we quickly expanded to France & The United Kingdom, where our system was also regulatorily approved. We are now exploring different equestrian sports and markets across the world, including in Europe, North America, and the Middle East. This expansion phase is really exciting and we are currently raising funds to help accelerate the worldwide expansion. 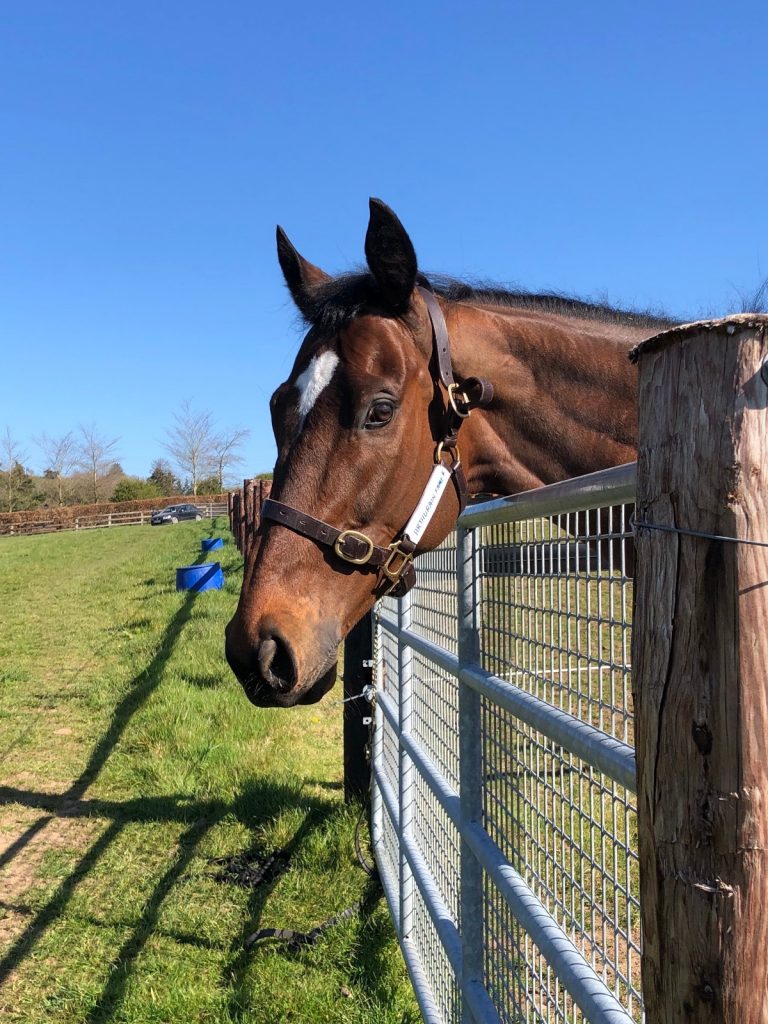 SNE: Your non-profit organisation, Secret Street Tours, was featured on RTE News last week. Can you let us know more about it?

Pierce: Sure – Secret Street Tours is a non-profit Dublin walking tour company, where tours are run by formerly homeless guides. Their aim is to show Dublin through the eyes and experiences of someone who has been affected by homelessness, while our goal is to empower our guides with skills and confidence to take the next step toward independent living.

As you can imagine, COVID-19 has been a big challenge for the vulnerable people living in Dublin’s Homeless Community. RTE’s article about Secret Street Tours moving its tours online has given us a massive boost in recent days.

These online tours were obviously a big change for us, but thankfully they have gone really well so far. They get tons of questions and tour groups who booked the physical tour were more than happy to do it online instead after I contacted them.