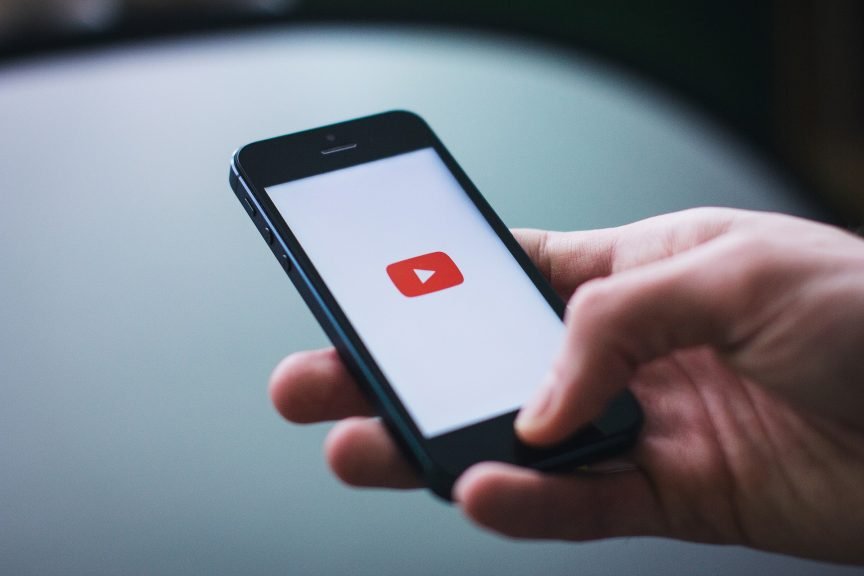 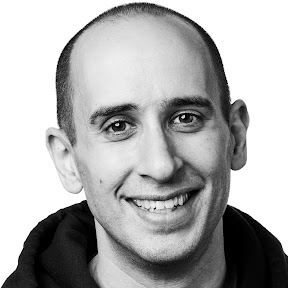 Evan Carmichael is a YouTube Channel with over two million subscribers. It is unique in that it has hundreds of videos, in which the best lessons of famous entrepreneurs are distilled in ten-clip videos.

Evan himself is a serial entrepreneur, having made several successful companies including a biotech software company and Canada’s largest salsa dance studio. He has also been a venture capitalist, has written 4 books, has broken world records and speaks globally. 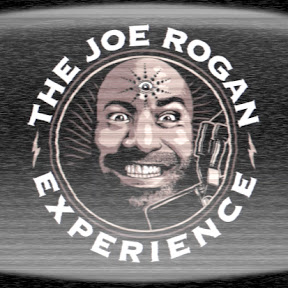 Joe Rogan is a stand up comic, actor, sports commentator, martial artist and host of The Joe Rogan Experience podcast.

For most readers, The Joe Rogan Experience needs no introduction, as it’s one of the most popular podcasts in the world. Rogan has conducted a huge number of long form conversation interviews, which are all available publicly on YouTube. His entrepreneur guests have included Dan Peña, Elon Musk and Gary Vaynerchuk . 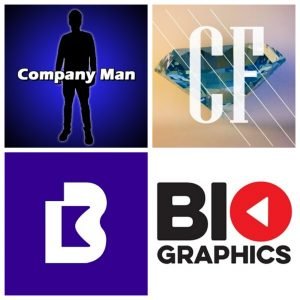 All four of these Startup YouTube Channels are a fantastic source of company stories and entrepreneur biographies, told in video format. They educate and introduce you to figures that are both old and new. 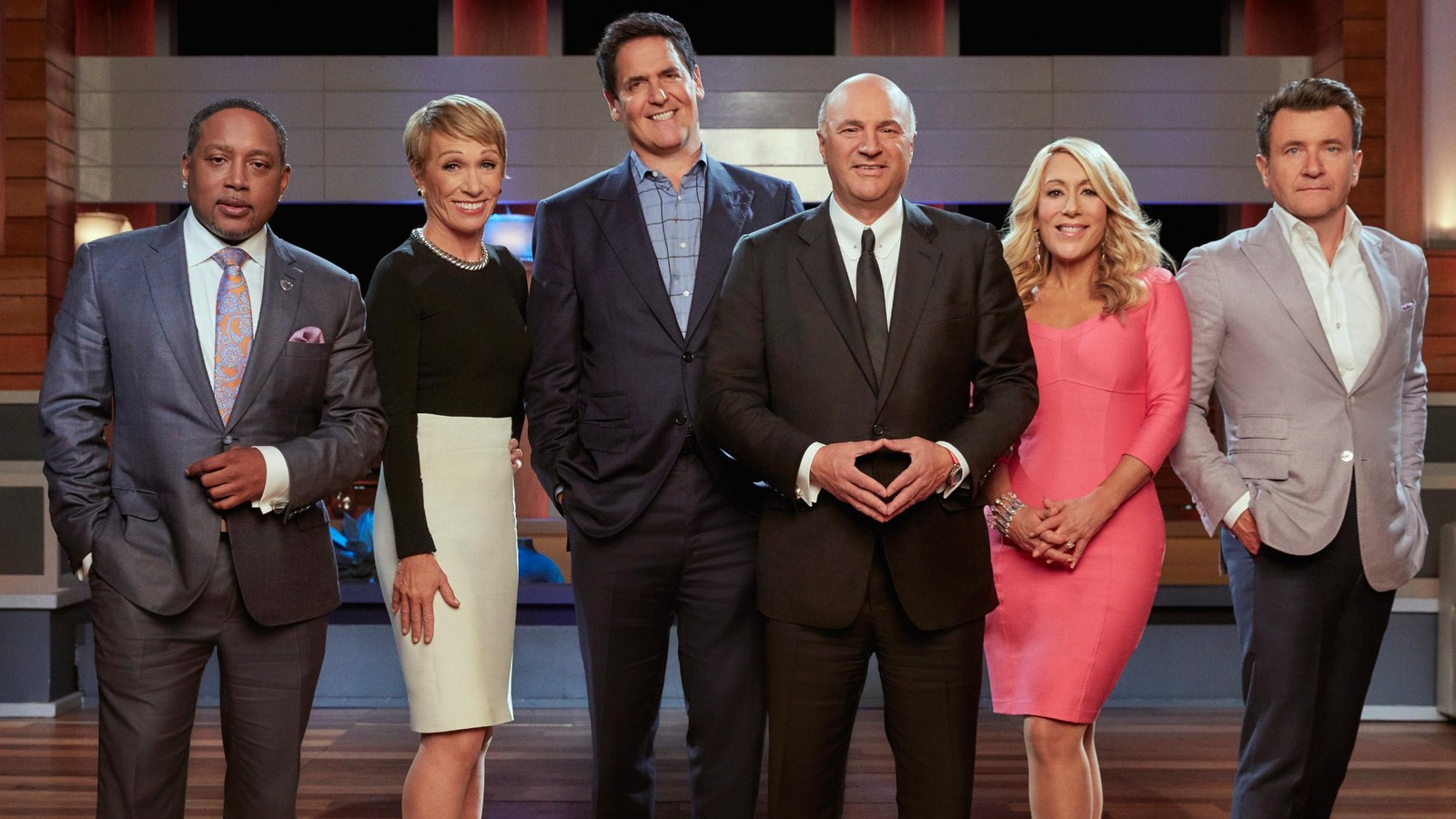 Dragon’s Den, also known as Shark Tank, is a long-running reality TV series, with different versions in countries worldwide. It shows us entrepreneurs pitching their business ideas to millionaire and billionaire investors.

Hundreds of these pitches can be found for free on YouTube, from the likes of Australia, Ireland, the United Kingdom and the United States. 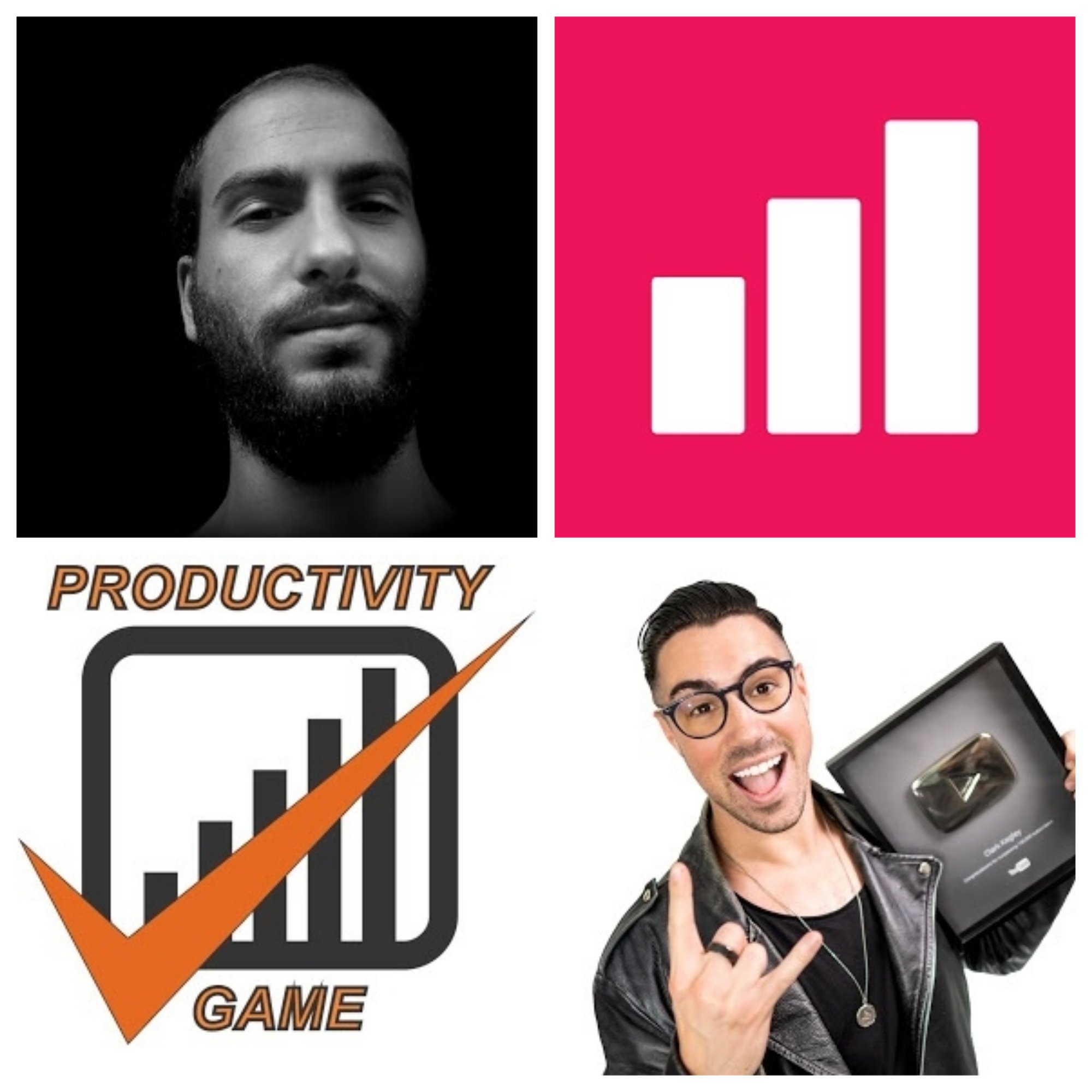 The best books on personal and professional development, summarized in a few minutes. All of these Startup YouTube Channels are unique in their own way and can give you enormous value in a short amount of time.

Three authors of three of the best sales books of all time, are also three hosts of three major YouTube Channels. 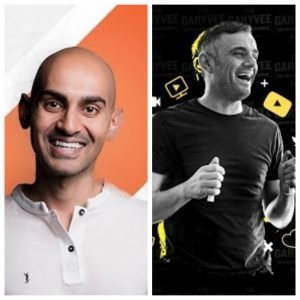 Gary Vaynerchuk, meanwhile, is the chairman of VaynerX and the active CEO of VaynerMedia. He is a highly sought after public speaker, a 5-time New York Times bestselling author, as well as a prolific angel investor with early investments in companies such as Facebook, Twitter, Tumblr, Venmo, and Uber.