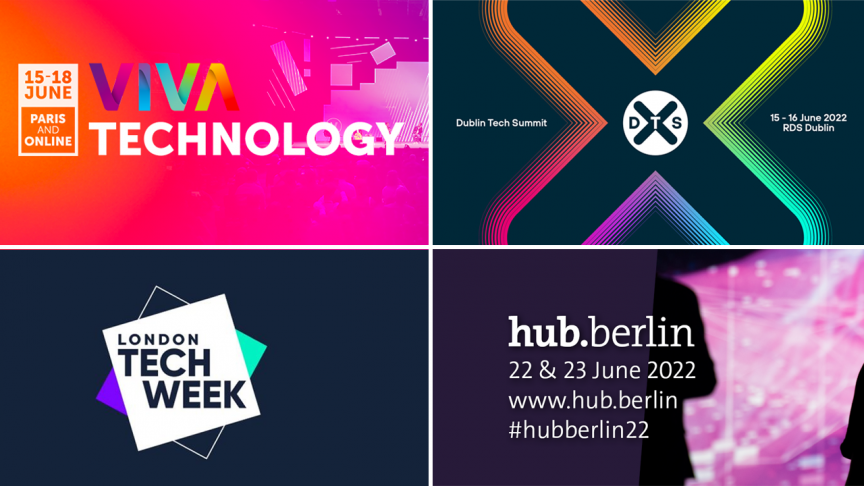 June is a big month for startup ecosystems in Europe: some of the most essential conferences on the continent are taking place within the stretch of just a few weeks.

Each event brings together thousands of startups, corporates, investors, regulators, government bodies, and other impactful stakeholders from Europe’s robust startup scene. These conferences create ideal environments for new connections to be formed and for new key decisions to be made.

Whether you are a startup founder eager to network with other like-minded professionals in your industry, or an investor on the lookout for promising new startups to support, you will find plenty of opportunities to achieve your goals in the following events:

Arctic15 is an international startup event with a strong focus on quality matchmaking and facilitating deals. Starting in 2007, the conference brings together 1500-2000 attendees every year, featuring 15 unique event tracks, each with its own industry focus including Healthtech, B2B Saas, AI, and Fintech, just to name a few. 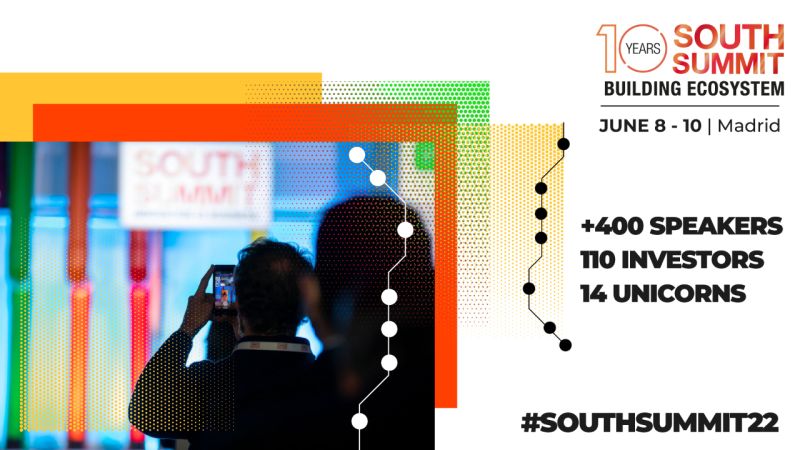 South Summit celebrates its 10 years anniversary in 2022. As the leading international startups business event in Spain, this year’s edition has the tagline “Building Ecosystems”. The 2022 conference will feature more than 450 speakers, including former US vice president Al Gore, ex-CEO of INDITEX Pablo Isla, and many other business leaders from around the world. 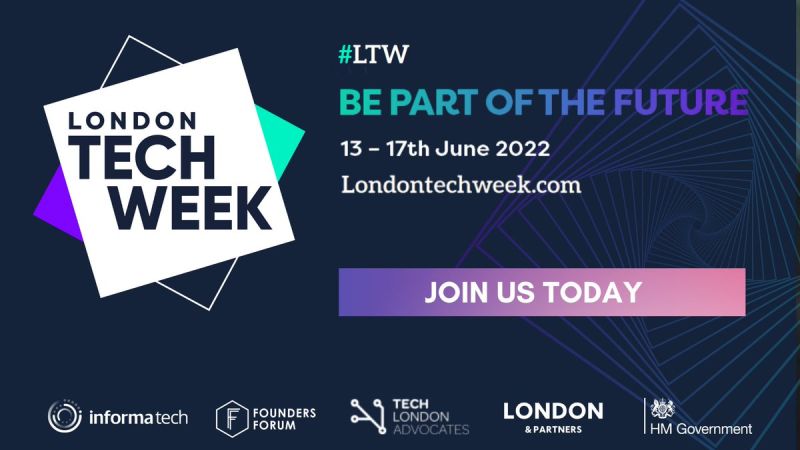 London Tech Week is a series of events taking place within one week in June, aiming to connect international tech leaders and innovators from various industries, facilitating collaboration & conversations about the role of technology in society.

Some of this year’s themes include Tech for good, ClimateTech, Metaverse and opportunities, and Visions of Web3.   The main LTW Campus, The Queen Elizabeth II Centre, will feature Anchor events including keynote stages, a tech demo/exhibition area, and networking opportunities. Furthermore, there will be Fringe events co-organized with ecosystem partners, taking place all around the city of London, as well as online.

Dublin is the EMEA base of some of the world’s biggest tech companies, and the city has become one of Europe’s most important tech hubs. Starting in 2017, Dublin Tech Summit (DTS) quickly captured the attention of the European and international tech scene.

Startup Network Europe will also be at DTS 2022. We look forward to meeting you there!

VivaTech Paris is the leading technology conference in France. The event is entering its 6th edition in 2022. Taking a hybrid approach, the conference will bring together 26,000 on-site visitors, as well as reaching over 119M people online. This year’s VivaTech will feature over 500 speakers, including Kağan Sümer (CEO & Founder of Gorillas), Cristiano Amon (CEO of Qualcomm), Ryan Roslansky (CEO of LinkedIn), Thierry Breton (European Commission – Commissioner for Internal Market), and many more.

The first three days of the conference are dedicated to startups, investors, and other professionals. On the last day (June 18), the conference will be open to the general public. 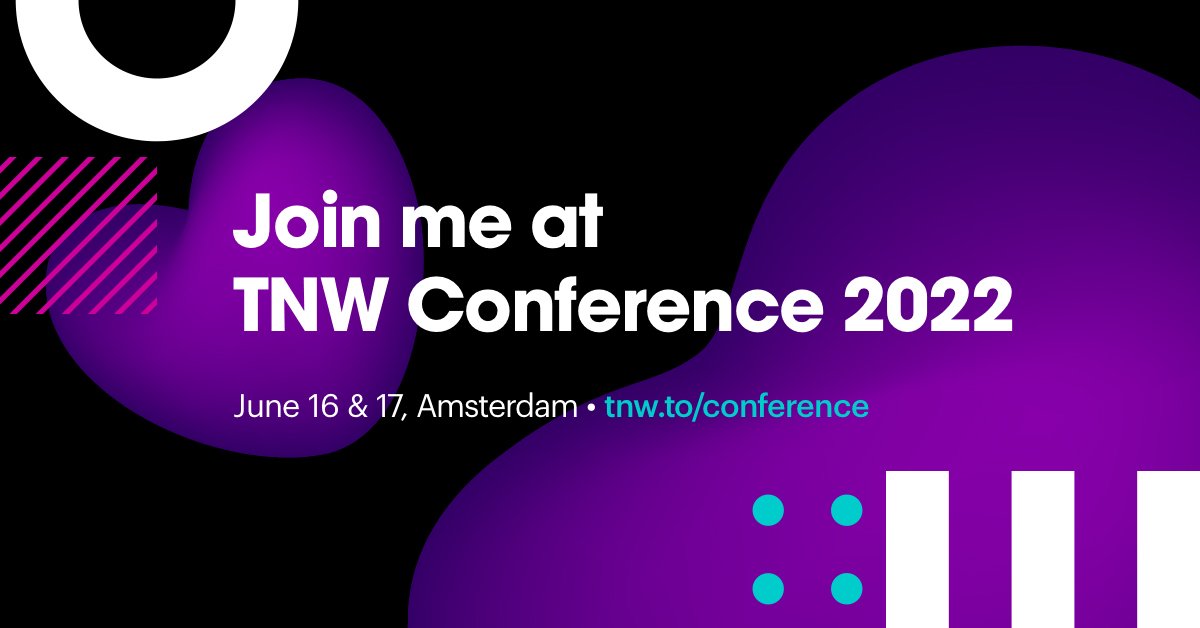 The TNW Conference is a 2-day technology event being held annually in Amsterdam. Started in 2006 as a smaller local affair, the Conference has since evolved to become a quintessential event in the Dutch and European startup ecosystem.

In 2022, the TNW Conference will attract 10,000+ attendees, 1,500+ startups, and will feature impactful international speakers including Edward Snowden, Sir Tim Berners-Lee (Inventor of the World Wide Web), and many more. The event will cover a diverse range of themes, including Finance, AI/ML, and Mobility.

In 2022, hub.berlin will feature a hub.conference section with expert speakers & workshops, a hub.experience section which demonstrates an exciting blend of arts and technology, a hub.exhibition section which showcases premium brands as well as high-potential startups, and last but not least a hub.career section which facilitates connections and matchmaking between high value professionals and some of the world’s best employers. 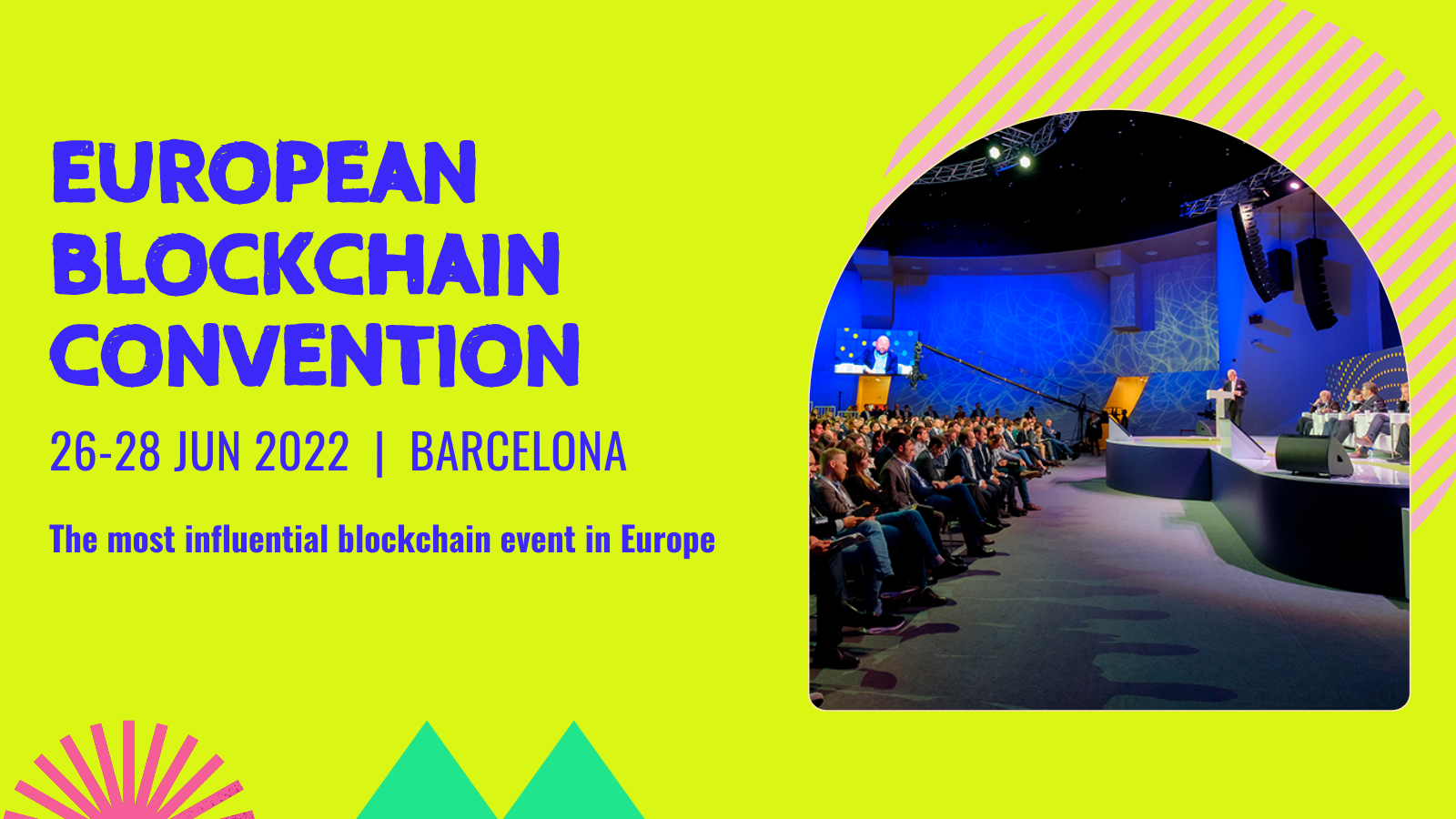 The European Blockchain Convention is an event aiming to accelerate the blockchain ecosystem in Europe. Starting in 2018, the annual event attracts an audience of global founders, investors, regulators, experts, and developers in the blockchain space.

In 2022, the 3-day event will feature 1500+ attendees, 120+ speakers, and 40+ panels. The event program will cover diverse topics in the blockchain space, including Crypto & Digital Assets, The New Internet, Health, and Sustainability.

The Techsylvania Conference is an influential tech-industry event organized annually in Cluj-Napoca, Romania.  The 2022 Edition will feature a roster of global expert speakers, a series of cutting-edge technology workshops, and an exhibition space including both corporate partners and innovative international startups.

In 2022, the event will be organized in a hybrid format. Attendees can join the Conference in Cluj-Napoca in person, and international audiences can also watch the live conference online.